Our mission is to protect amphibian populations and promote a society that respects and appreciates nature and wildlife. 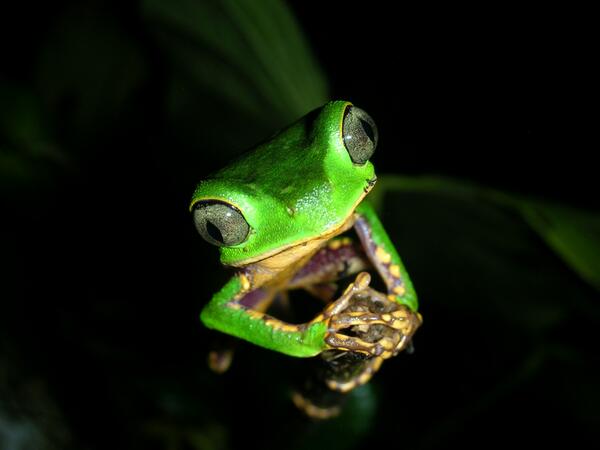 Our mission is to protect amphibian populations and to promote a society that respects and appreciates nature and wildlife. One-third of the world’s frogs, toads, newts, salamanders and caecilians are on the verge of extinction, and 200 species have completely disappeared in recent years. We plan to prevent further extinctions through a combination of methods:

(4) Lobbying for necessary environmental protections that currently do not exist

ENVIRONMENTAL EDUCATION
One of our primary goals for the next twelve months is to make the amphibian extinction crisis common knowledge in the general public. Currently very few people are aware that amphibians are disappearing, and this is one of the major hindrances to successful amphibian conservation. As we have seen with global warming, politicians and businesses are incredibly slow to act unless the vast majority of the public demands they do so. Of course the environmental problems amphibians face are caused in part by the lifestyle choices of the average citizen, so SAVE THE FROGS! also places a high value on environmental education at all levels from young children through to adults. We have created educational posters and flyers that we distribute to schools, museums and zoos worldwide, and our website is a valuable educational tool that is available 24 hours per day. SAVE THE FROGS! Executive Director Dr. Kerry Kriger is currently traveling the United States and Canada giving free public lectures on the amphibian extinction crisis, and this is generating a significant amount of interest and awareness of the issue. Save The Frogs Day, an event we conceived and coordinate, was legally recognized by both the Governor of Virginia and the Mayor of Vancouver, British Columbia, and Save The Frogs Day events took place in at least 15 countries.

LEGAL DEFENSE AND POLICY-MAKING
The vast majority of amphibian species receive few legal protections, and the species that do often succumb to threats that could have been prevented had there been adequate enforcement of those protections. SAVE THE FROGS! is currently building an amphibian legal defense fund so that we can protect amphibians from habitat destruction, pesticides and pollution, and so that we can lobby for necessary environmental regulations that currently do not exist. For instance, there is an urgent need for a massive reduction in the number of amphibians that are transported inter-continentally each year. The frog pet and food trades are responsible for the import and export of tens of millions of animals per year, and many of the species involved are taken from the wild at unsustainable levels. Even the ones that are captive-bred cause huge problems by potentially spreading infectious diseases to native amphibian populations, and this has undoubtedly contributed to numerous extinctions due to the spread of the deadly chytrid fungus. Very few regulations exist regarding quarantine and disease testing of imported amphibians.

ACQUIRING CRITICAL HABITAT
Habitat destruction is one of the most significant threats to frogs worldwide, but one of the most preventable. One of the simplest ways to protect frog populations (given the funds exist!) is to acquire habitat of critically endangered species and locations with high biodiversity. We’re currently raising funds to purchase such amphibian preserves. On a few of these reserves we plan to set up biological stations to assist researchers, to train local conservationists, and for use by school groups.

CONDUCTING & FUNDING SCIENTIFIC RESEARCH
There are too few scientists and there is not enough money available for research. There are at least 2,000 endangered amphibian species, but only about 2,000 full-time amphibian biologists worldwide. One scientist per threatened species is clearly insufficient. Our goal is to dramatically increase the amount of funding for scientists, not only so they can accomplish important research projects but also so that scholarships are available to incoming Masters and Ph.D. students, many of whom choose their field of graduate research based on whether or not there are scholarships being offered. Thus more scholarships will result in more biologists working on amphibian conservation issues. SAVE THE FROGS! has already begun offering such awards, and we plan to announce more in the near future.

IT"S UP TO YOU TO SAVE THE FROGS!
Please make a tax-deductible contribution at http://savethefrogs.com/donate

You can become a member of SAVE THE FROGS! at:
http://savethefrogs.com/members 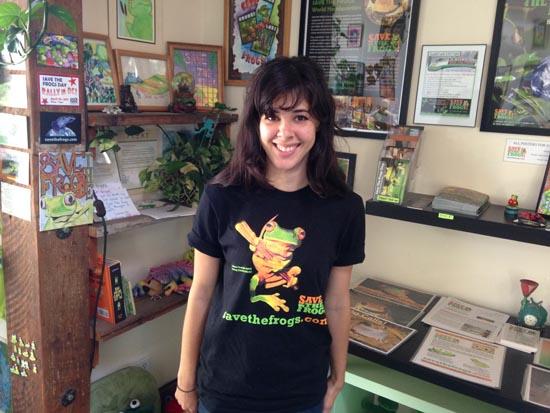 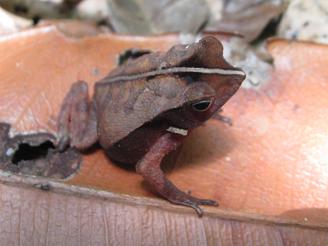 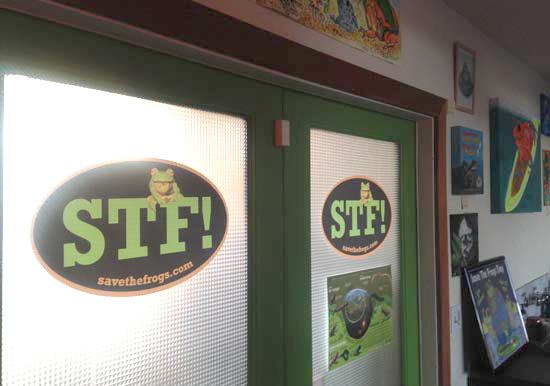 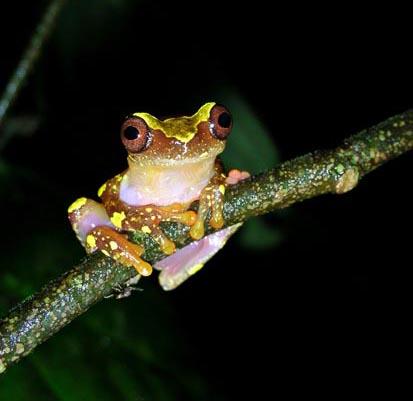 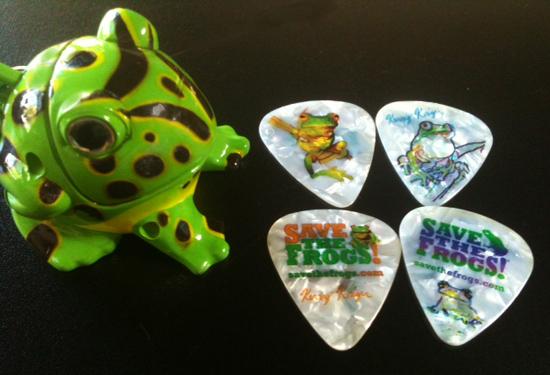 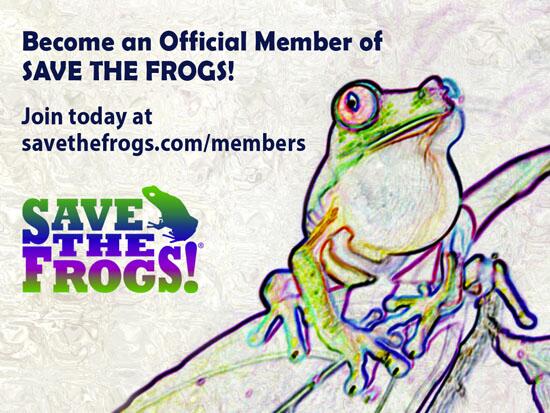 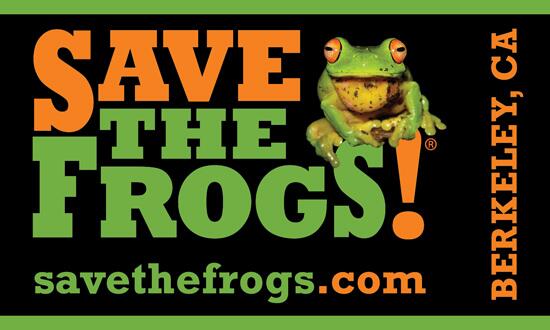 →
1 nonprofit
Amphibian Conservation Fund
With nearly 1/3 of the world's species are on the brink of extinction, amphibians are without a doubt the most endangered group of animals on the planet. Join America's first and only public charity dedicated to protecting amphibians, SAVE THE FROGS!, and help sustain the web of life!
Created by Kerry Kriger
Donate
Meet recent donors
Maxime Lemaire