**Blue Badges should login to cisco.brightfunds.org to make race donations.** Sponsored by LifeConnections Fitness Center, Human Resources, Executive Leadership, and Community Relations, the annual 5K Race is in its 18th year. This fun event provides employees with an activity to get moving while also working to raise funds for local charities. It includes a 5K Rivalry Fun Run/Walk, music, and activities. The Rivalry Run 5K offers runners, walkers, and college fans a chance to step up and represent their favorite schools! The entire event is about fitness, fun, sportsmanship, and celebration of fans and college rivalries. Employees, contractors, friends and family are invited to harness the Cisco spirit and celebrate rivalry traditions by participating in the 5K – by supporting the community through the Be the Bridge Campaign. This year we have chosen to raise funds for the YMCA of the Triangle, The Healing Place of Wake County, Special Olympics North Carolina, and Food Bank of Central & Eastern NC. Funds raised will be matched (employees only) by the Cisco Foundation. Please take a moment to read about the charities selected. Thank you for your participation in making this great event a success each year. Fees/Donation: • Employee Only: $35 • Employee +1: $70 • Employee +2: $105 • Employee +3: $140 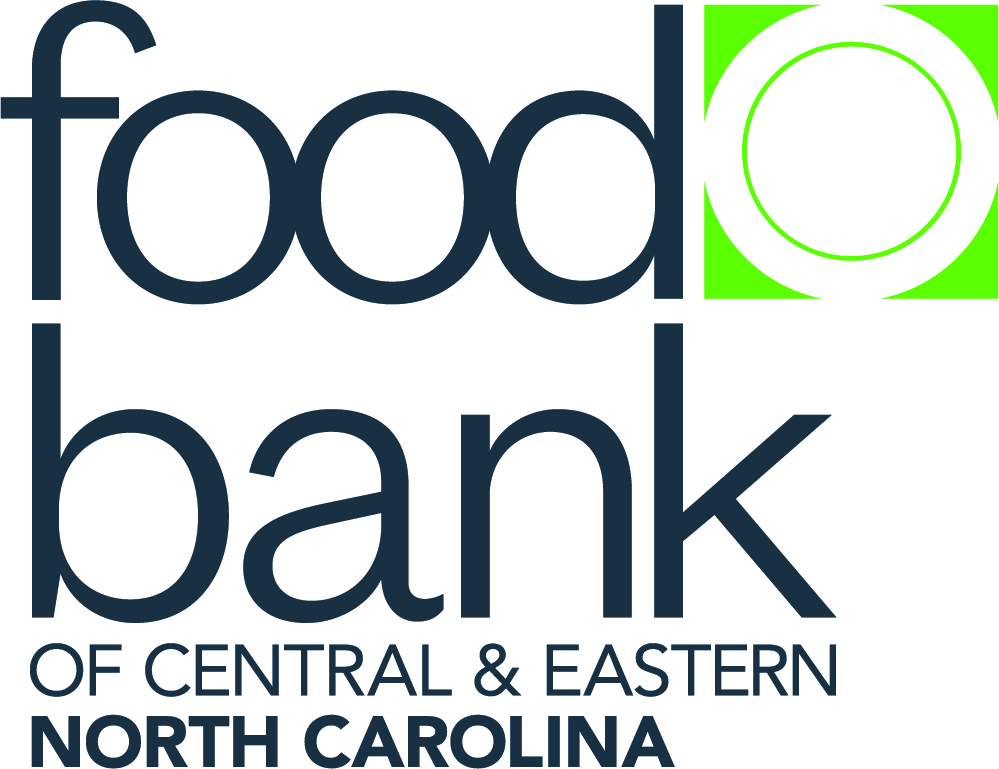 The mission of Special Olympics is to provide year-round athletic training and sports competition in a variety of Olympic-type sports for children and adults with intellectual disabilities, giving them continuing opportunities to develop physical fitness, demonstrate courage, experience joy and participate in a sharing of gifts, skills and friendship with their families and other Special Olympics athletes and the community. The concept of Special Olympics began in the early 1960's in Chicago, Illinois, and North Carolina held its first Games in 1970 in Burlington. SONC is one of the largest volunteer-driven sports organizations in the state, with more than 20,000 volunteers. Based on the 2018 Special Olympics Athlete Census, SONC has nearly 40,000 registered athletes.

The Healing Place of Wake County

Our mission is to offer innovative peer-based recovery oriented services to homeless and underserved individuals with alcoholism and other drug addictions. The program is specifically designed to rekindle a person's desire and ability to return to a meaningful and productive life.

YMCA of the Triangle Area

Founded in 1883, YMCAs collectively make up the largest nonprofit community service organization in America. YMCAs are at the heart of community life in neighborhoods and towns across the nation. They work to meet the health and social service needs of 16.9 million men, women and children.YMCAs help people develop values and behavior that are consistent with Christian principles. YMCAs are for people of all faiths, races, abilities, ages and incomes. No one is turned away for inability to pay. YMCAs' strength is in the people they bring together.In the average YMCA, a volunteer board sets policy for its executive, who manages the operation with full-time and part-time staff and volunteer leaders. YMCAs meet local community needs through organized activities called programs. In its own way, every YMCA nurtures the healthy development of children and teens; strengthens families; and makes its community a healthier, safer, better place to live.YMCA programs are tools for building the values of caring, honesty, respect and responsibility. Longtime leaders in community-based health and fitness and aquatics, YMCAs teach kids to swim, offer exercise classes for people with disabilities and lead adult aerobics. They also offer hundreds of other programs in response to community needs, including camping, child care (the Y movement is the nation's largest not-for-profit provider), teen clubs, environmental programs, substance abuse prevention, youth sports, family nights, job training, international exchange and many more.Organization: Each YMCA is a charitable nonprofit, qualifying under Section 501(c)(3) of the U.S. Tax Code. Each is independent. YMCAs are required by the national constitution to pay annual dues, to refrain from discrimination and to support the YMCA mission. All other decisions are local choices, including programs offered, staffing and style of operation. The national office, called the YMCA of the USA, is in Chicago, with Field offices in California, Pennsylvania, Georgia, Ohio, Indiana, Minnesota and Texas. It is staffed by 241 employees. Its purpose is to serve member associations.International: YMCAs are at work in more than 120 countries around the world, serving more than 30 million people. Some 230 local US YMCAs maintain more than 370 relationships with YMCAs in other countries, operate international programs and contribute to YMCA work worldwide through the YMCA World Service campaign. Like other national YMCA movements, the YMCA of the USA is a member of the World Alliance of YMCAs, headquartered in Geneva, Switzerland.History: The YMCA was founded in London, England, in 1844 by George Williams and about a dozen friends who lived and worked as clerks in a drapery a forerunner of dry-goods and department stores. Their goal was to help young men like themselves find God. The first members were evangelical Protestants who prayed and studied the Bible as an alternative to vice. The Y movement has always been nonsectarian and today accepts those of all faiths at all levels of the organization, despite its unchanging name, the Young Men's Christian Association.The first U.S. YMCA started in Boston in 1851, the work of Thomas Sullivan, a retired sea captain who was a lay missionary. Ys spread fast and soon were serving boys and older men as well as young men. Although 5,145 women worked in YMCA military canteens in World War I, it wasn't until after World War II that women and girls were admitted to full membership and participation in the US YMCAs. Today half of all YMCA members and program members are female, and half are under age 18.