Donate to show your support

On January 16th, Jeff Lee, our VMware teammate and a CloudHealth Solutions Engineer, passed away tragically and unexpectedly surrounded by his family and friends. Jeff was an incredible colleague and friend who impacted many lives. He had a constant smile and a helpful spirit, always making people around him and VMware better. On behalf of Jeff, contributing to this fund is an opportunity to honor him by donating to charities he was passionate about and ones that mattered to him and his family. These are the charities that have been selected to honor Jeff's life: ► New England Wildlife Center ◀ The New England Wildlife Center was so important to Jeff and his girlfriend, it's the charity that Jeff recently encouraged his teammates to donate to with their 2021 VMware $50 'Gift of Connection' funds. The Center provides humane veterinary care to sick, injured, and orphaned exotic wildlife as not only a way to help animals in need but also to teach life sciences to K-12 students and veterinary medicine to undergraduate students. Jeff's Girlfriend, Stefanie, worked at the center and Jeff was known to regularly volunteer with the animals. To further emphasize Jeff's love of the New England Wildlife Center, Jeff and Stefanie adopted several turtles that needed ongoing veterinary care to take into their home. After Jeff's passing, Stefanie is still going to care for the turtles they adopted together. Your donation to The New England Wildlife Center will allow them to give animals and people a place to thrive, a cause that Jeff deeply cared about. ► The Brain Aneurysm Foundation ◀ Based in Massachusetts, The Brain Aneurysm Foundation is the largest private funder of brain aneurysm research in the United States. Jeff lost his life to a sudden and tragic Brain Aneurysm. However, brain aneurysms are treatable, which is why identifying an aneurysm before rupture is critical. A minimum of 1 in 50 people have an unruptured brain aneurysm, with 30,000 people a year rupturing and half those people dying. Considering the prevalence and severity of this disease, there are still too many unanswered questions – When do aneurysms form? What makes an aneurysm rupture? How would I know if a loved one or I were at risk? These questions, combined with the fact the federal government only spends $2.08 on brain aneurysm research per year per person affected, is why we have to help fund this cause. We must do better in honor of Jeff and through donating to the research and activism of The Brain Aneurysm Foundation we will.

New England Wildlife Centers (NEWCS) is a nonprofit wildlife hospital and education center located in Weymouth and Barnstable, MA. We treat sick, injured and orphaned wildlife from Metro-Boston to Cape Cod and the Islands.We give animals and people a place to thrive. We strive to be a safe haven for wild animals caught in human created crosshairs and for our community. Our environmental and science education gives students the tools to be part of the solution. 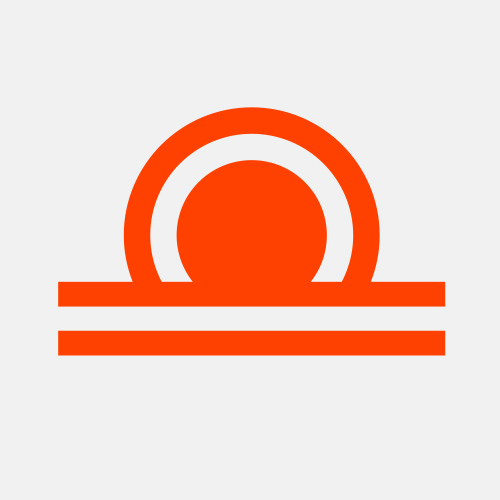 To promote early detection of brain aneurysms by providing knowledge and raising awareness of the signs, symptoms and risk factors. Work with the medical communities to provide support networks for patients and families, as well as to further research that will improve patient outcomes and save lives.

Donate
Education
Your donation supports the pool of 2 nonprofits